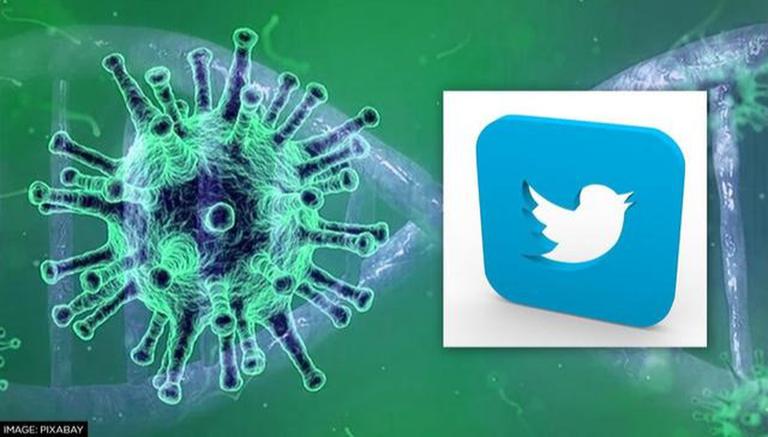 Since the outbreak of the COVID-19 pandemic nearly two years ago, thousands of studies have been published revealing just how deadly the virus is. These studies aimed at detecting the virus and its variants have for the most part been carried out in the laboratory. However, taking a different route, a research scientist recently took to social media to conduct a study, according to a report by Yale Daily News, one of the oldest college dailies in the United States. Akiko Iwasaki, a professor of immunobiology and molecular, cellular, and developmental biology at the Yale School of Medicine, is an avid social media user and has been very active on Twitter. Iwasaki said she has 1,40,000 Twitter followers and uses the platform to cover topics related to COVID, the vaccine and its side effects. She said her active use of the microblogging site led her to Survivor Corps, a Twitter support group for patients suffering from long-term COVID.

According to Yale Daily News, Iwasaki began following the group closely and came across a survey on the Survivor Corps Facebook group, which showed that 40% of respondents had seen improvement in their long coronavirus symptoms. The Yale School of Medicine professor said respondents faced a range of side effects; from insomnia and fatigue to memory loss after their first dose of vaccine. This prompted the researcher to dig deeper into the effects of the vaccine on long COVID patients. Currently, she is working with Harlan Krumholz, Professor of Medicine, Epidemiology and Public Health at Yale School of Medicine.

“The general design of the study is to follow changes from before vaccination to weeks after and to see if different responses are associated with distinctive immune system signatures and evidence of residual virus that could lead to diagnostics and treatments,” the Yale Daily News quoted Krumholz as saying. .

Akiko Iwasaki highlighted the importance of social media in research

According to Krumholz, they take blood and saliva samples from patients infected with the long COVID, before vaccination. Later, the team of scientists closely monitors the patients for the next four to 12 weeks to monitor their health. Later, they collect the samples from the same patients. After reviewing the samples, Iwasaki and Krumholz interact with respondents to review their responses in real time. “Twitter has been critical in our ability to learn quickly about the long COVID, especially from a patient perspective,” Iwasaki said. “We worked with Patient-Led and Survivor Corps to brainstorm and design the symptom surveys. I also learned about the impact of vaccination on long COVID from patient tweets.

According to Iwasaki, it is very important to interact with patients in real time and Twitter has been a very useful source of information for the research team. She added that social media must be part of those studies that require interaction with patients to make research more accurate and convenient.