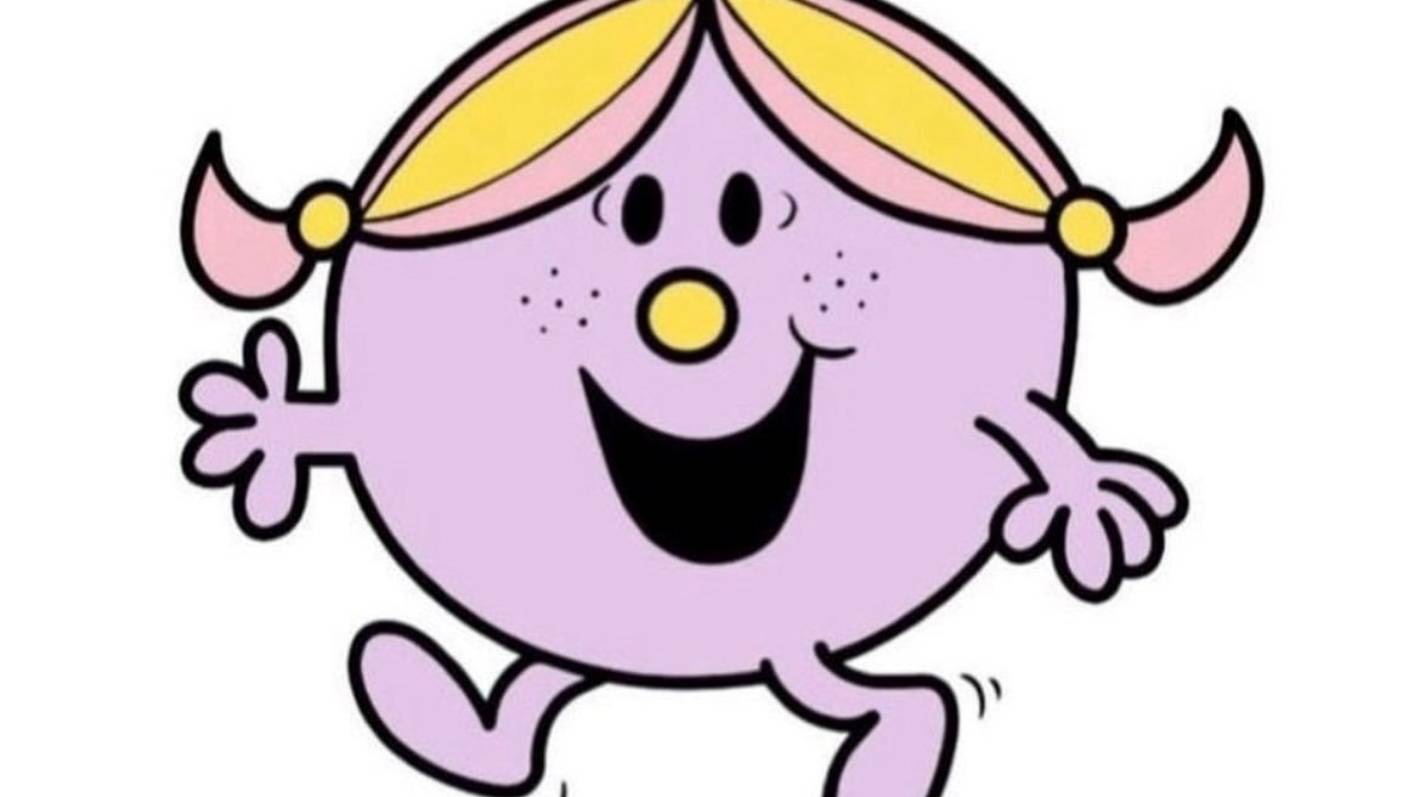 What’s wrong with the Little Miss meme all over social media right now?

Variation of the ‘Little Miss’ meme by @littlem1ssss

Little Miss and Mr Men, two icons of children’s literature created by Roger Hargreaves, have experienced a social media revamp that has taken them far beyond their wholesome origins.

These brightly colored, teardrop-shaped illustrations we remember fondly with innocent names Little Miss Sunshine and Mr Bump have been swept into adulthood with us, picking up more relevant personality traits along the way.

From the indulgent “Little Miss third iced coffee of the day” to the slightly too honest “Little Miss engagement issues”, the Internet has made these illustrations the carriers of the best but especially the worst of ourselves.

READ MORE:
* Elon Musk tweets a meme of himself laughing in response to Twitter’s threat of lawsuit
* ‘This Pride I’m Partnered With…’ – Pride Month Best
* Unlikely hero of the dancing goalkeeper as Australia beat Peru to qualify for the World Cup

So who was the first person to give Little Miss and Mr Men a toxic facelift?

Last week, Instagram user @juulpuppy claimed to be responsible for popularizing this meme after one of their posts went viral.

However, as @juulpuppy himself has admitted and many commenters have pointed out, this isn’t the first time child characters have been used as a meme format.

The Know Your Meme website credits Tumblr user notyourgaybestie with originating the format when he posted “Little Miss smokes too much weed” in 2021.

There may be a deeper psychological reason why memes that highlight our biggest flaws are so popular on the internet.

“Softly kicking off” your diagnosis with “Little Miss Bipolar” or letting the world know your most embarrassing moment via “Little Miss Banned from Uber” is all in the Gen Z/Millennial spirit of internet oversharing.

Meanwhile, on TikTok, users are turning Mr Men into toxic traits of their ex-boyfriends, including “Mr Gaslight” and “Mr Ghosted Me.”

As one Twitter user put it, “who needs therapy when you have very specific little memes.”

If you think the well is already dry on this meme by now, you wouldn’t be the only one.

I’m ‘Little Miss struggling to keep up’ at this point.