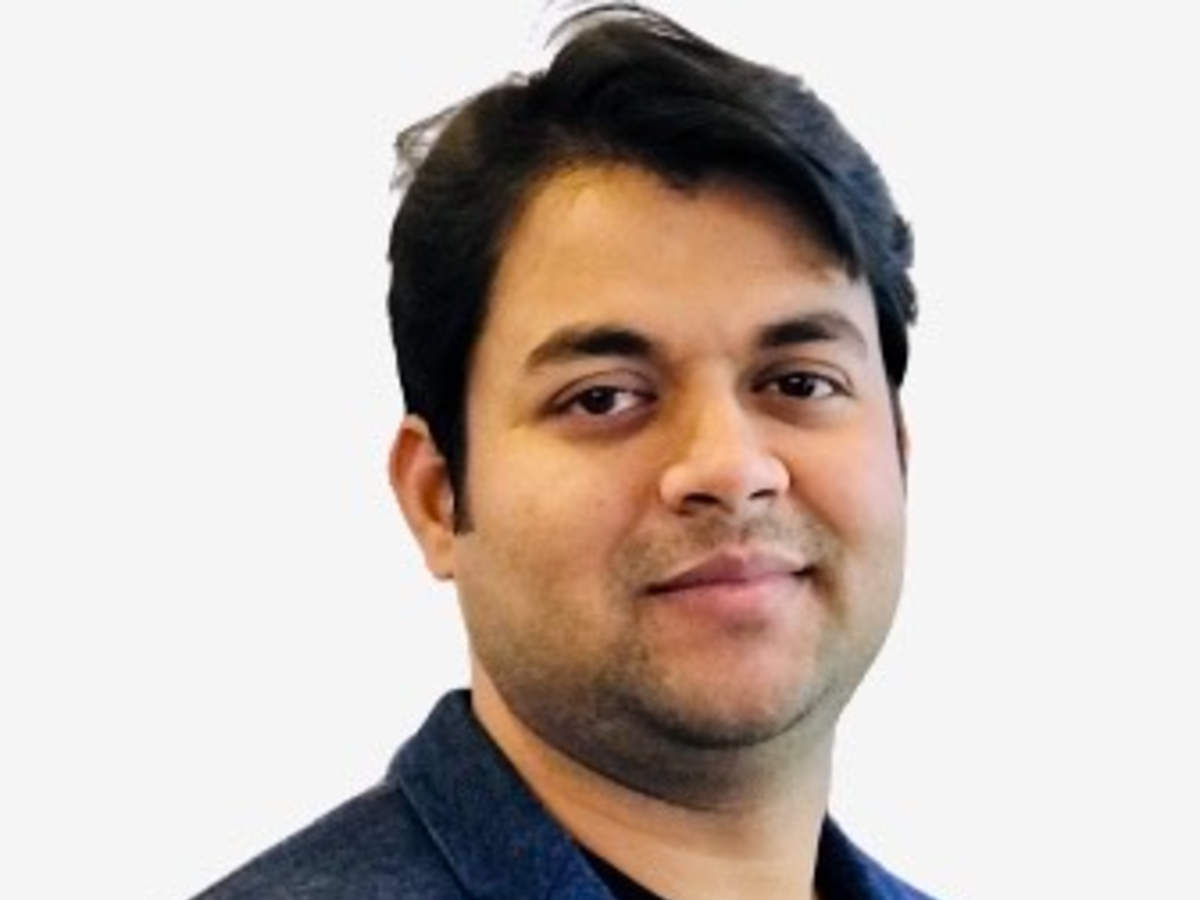 The trick of the social networks of the time

“There is no bad publicity,” said Phineas T. Barnum, a 19th-century American showman and circus owner. In today’s digital age, is that old cliché still true, especially in the case of social media trolling – a reality people and brands are facing in the climate incredibly sensitive and divisive socio-politics of today? Otherwise, it’s fantastic. If this is true, then to what extent does the hashtag hyperbole affect us, as individuals, members of larger communities, and as a society?

In the current socio-political situation, like many of you, I feel like social media is becoming more and more dominant, taking complete control of our mental reasoning and logic – most often in a hateful way. I also see that no one is immune to this growing threat of social media and its degrading effects on society. If you’re trying to research a name or event that’s been trolled recently, you don’t need to go back too far in trolling history; just go back a few days and you’ll find the dumbest of all recent trolls, or maybe it’s still trending as you read this.

After all, who better to be trolled by trolling militias than a star as big as Shah Rukh Khan. He is indeed the complete package for the troll mafias: he is rich, successful, vulnerable and, most notably now a “failed father”, as his son was recently arrested and is still under investigation by the authorities. He is also the embodiment of our society’s secular values ​​- a society these days seems to struggle to remain secular as non-secular forces gain strength, momentum and ground on both sides of fanaticism with each passing day. As someone who occasionally stops by these social media platforms to check major trending stories, I understand that India has thousands of prisons and millions of criminals or defendants on trial are locked up in these prisons in one or more cases. When I think of them, I’m curious how many times their mothers’ and fathers’ names have been openly called out, labeled as failed guardians, and trolled on social media for being a failed parent? What if some of these trollers themselves were fathers, brothers or relatives of some of these criminals or accused? Do they still have the ethical and moral right to troll someone on social media?

The power of social media has grown to the point that a wild thought accompanied by a silly hashtag either pro or anti-something or pro or anti-someone is quickly picked up by the computer cells of political parties or marginal groups. and turned into a nationwide storm as if nothing better or worse was happening anywhere in this country of 1.5 billion people, 28 states and 8 union territories. Although I strongly believe that the majority of them face one or more types of personal problems, community challenges, and other pressing issues such as health, unemployment, and inflation on a daily basis.

It has only been a week since Finance Minister Nirmala Sitharaman presented the Union Budget 2022-2023, but how many of us – educated and uneducated – truly understand how the current budget affects us and what it contains for the majority of us, our farmers and our other compatriots? I spoke with a few retailers and residents in my neighborhood. While some of them had a better understanding of the Union budget and its possible effects on ordinary people, the majority of them seemed to know almost everything about the Hijab Vs Saffron jinx and spoke passionately about it, at the point of calling myself intolerant when I tried to speak on behalf of minority rights or the oblivious when I told the same minority groups that the more you unnecessarily project yourself as distinct each day, the more distinctive you become each day that past. The more you try to present yourself as different, the more you’ll end up being isolated in the long run, so please stop playing into the hands of those you think you’re up against.

Sometimes I wonder how easy it is to start a hashtag war on social media, even from the most beautiful and divine events, as we saw just a few days ago, but let’s not go back. This social media madness can actually come from a fairly cheap smartphone with an even narrower mindset, travel to hundreds of sophisticated smartphone owners with near-zero reasoning brains, and finally, madness. lands in the country’s parliament, where it will be discussed and debated by the supreme leaders of the country in the most absurd way, to aggressively receive millions of Likes on YouTube, Facebook, Twitter and other social media platforms. And, people like you and I would wonder while looking at our phones when we can get a hike or a decent job so we can start saving for a house, send our kids to a better school, and our parents for obligatory living- save therapies and start filling the country’s stash so these rulers can keep attacking my community, pitting one community against another and upsetting the societal balance.

We learn from what we see and we think like what we hear. With smartphones around the clock in our hands, we are constantly being fed lies, propaganda, fake news, and sometimes the truth as well. The choice may be easy – choose your side and be content with what you eat on that side. Elections are underway and social media has become a new battleground for all political parties, with lies and propaganda. In such a situation, while the country’s political leaders are instilling false promises, false narratives and propaganda in the minds of millions of unemployed young people, who have lost their visions and aspirations to build a harmonious and happy country, and are drawn into building a regressive state rather than a progressive country, it is time for social media platforms to take responsibility themselves to protect user data and ensure that their platforms are used for better causes, rather than promoting false narratives and propaganda. Because if they couldn’t, who can hold these politicians, political parties, their often unstoppable fringe groups and IT cells to account?

No matter how many times people claim that the truth shines like gold, the layers of lies these days are sure to block the shine of gold. Elections are underway, but how many of us are aware that our personal data is being used by political parties, whether we trust them or not, to influence our voting decisions. In addition, political parties use artificial intelligence, software and apps in their electoral strategies. Massive data collection by these political parties has enabled politicians to exert algorithmic influence on voters and change their voting decision. These influences are often subtle and you may be completely unaware that you have ever been targeted.

Data theft, data harvesting, profiling of people and targeted communication have become the most serious threat to democracy in modern times. With the prevalence of fake news, misinformation, half-truths and malicious lies on all sides, the moral and ethical limits of the use of social media in politics are reaching new lows every day. Data analytics, for example, has the potential to increase business profits by enabling companies to understand and predict customer interests, thereby enabling them to direct resources to more profitable areas. Likewise, data mining and analysis empowers politicians by allowing them to exploit and manipulate people’s interests. Therefore, there needs to be more transparency about how our political parties collect, process and use our personal data, as well as open debates about whether or not these practices are healthy for our democracy.

The opinions expressed above are those of the author.

Altenew: an endless source of inspiration and creative ideas for paper artisans around the world