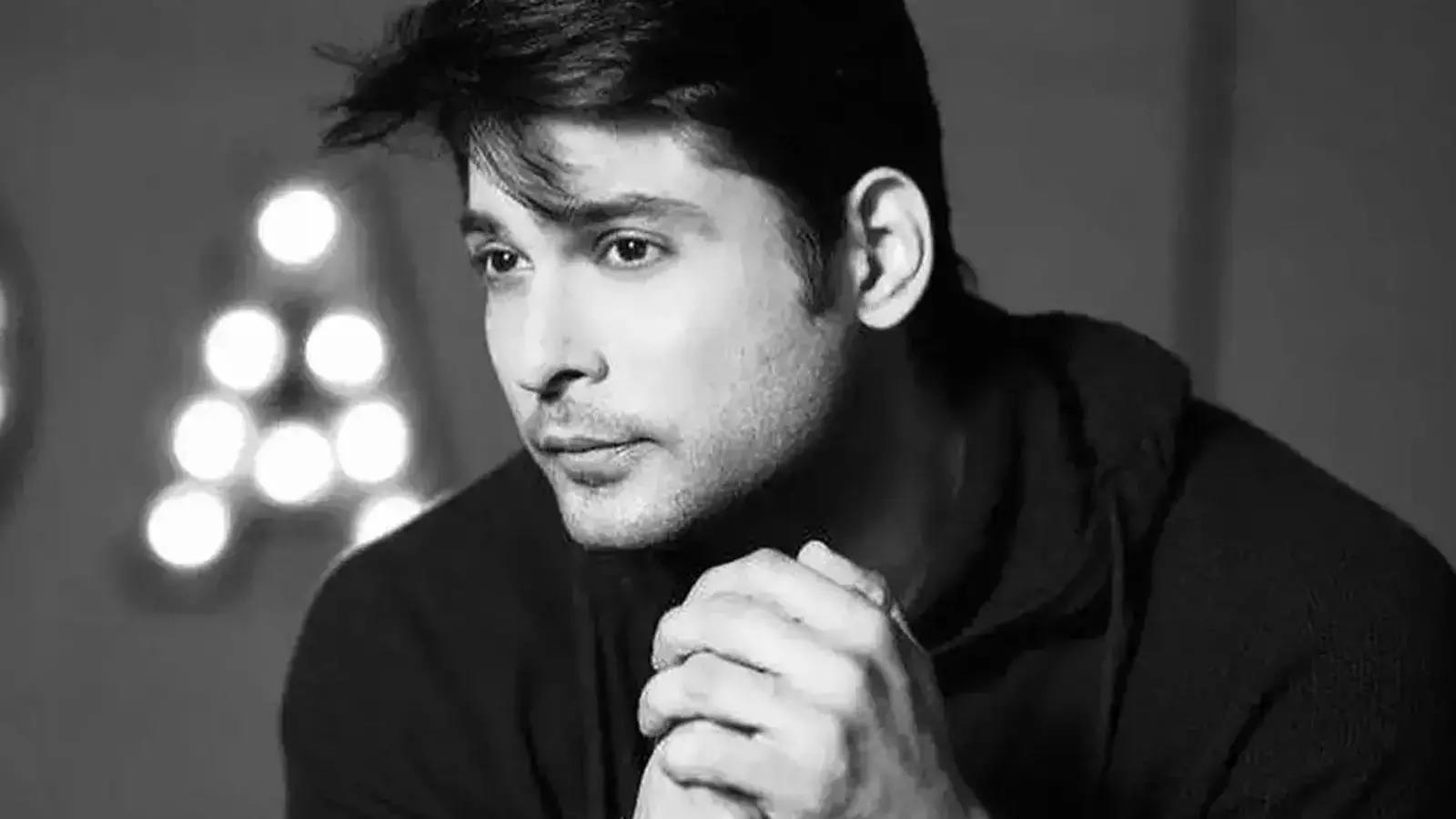 OPINION: Social media plays a dangerous role in the development of eating disorders