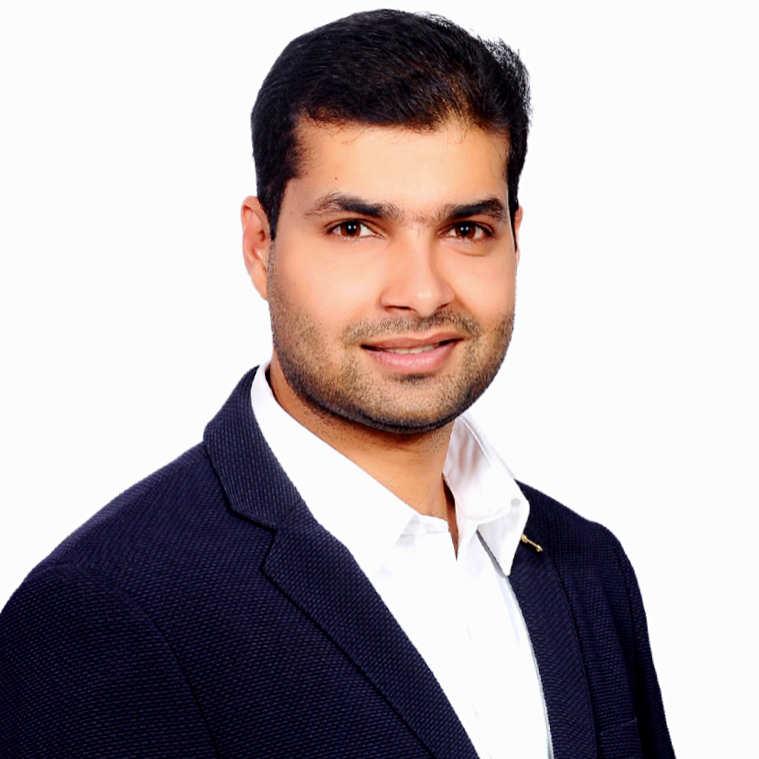 The days of calling a hotline are over. Social media is king

Producers have seen the importance of social media in communicating with consumers.

Producers and consumers coexist and depend on each other to survive. In business, a producer is an entity that can generate a product, while a consumer is any entity that uses that product. However, if the consumer audiences remain the same and the producers of similar products are numerous, several practices exist between the parameters of demand and supply.

Marketing is one of the practices exercised by producers to convince consumers to buy their products. Until ten years ago, companies focused on promoting their products only through traditional media – newspapers, television, radio and promotional flyers. Yet the modern age has seen the invasion of social media as a reliable tool to bridge the gap between producers and consumers.

The influence of social networks

Social media is distinguished from traditional media by its two-way communication, as consumer contributions shape the public reputation of producers.

In an interview published by the Harvard Business Review Coca-Cola CEO Muhtar Kent said, “Five years ago, social media accounted for 3% of Coca-Cola’s total media spend. Today, it is more than 30% and it is increasing rapidly”.

To deal with the situation, producers around the world have felt the need to recruit brand managers, public relations professionals and social media managers.

The need for a great social media strategy

Producers are always on their toes to shape their image on social media when it comes to visibility and influence. For this to happen, producers are forced to create a viable and reliable social media strategy before participating in a social media campaign. Once a carefully thought out plan is in play, customer loyalty and engagement rewards are potentially significant.

Typically, a brand’s reputation on social media is built on the desire and will of consumers. Consumers decide how to interpret a brand. Therefore, producers are primarily responsible for communicating effectively and commendably on online social platforms. Also, since social media endorses the electronic word-of-mouth (eWOW) style of communication among consumers, it has become easy to spread any positive or negative testimonials made by potential, current or previous consumers about a producer to a host of people and establishments via the Internet.

The days of calling a hotline and complaining to a producer about a deficiency in their product are fast disappearing. In the modern era, where every consumer is busy in their own way, no one has time to spend an hour on a phone call where the producer keeps passing your call to the right person or department to resolve a problem. Today, consumers want to be heard by producers and to be answered effectively in a minimum of time.

Consumers demand that producers be socially responsive, while manipulative product promotions seem archaic and old-fashioned. No other comic book character has a more ideal summary of the producers’ situation on social media platforms than the famous Spider-Man, “With great power comes great responsibility. This is my gift, my curse”. While businesses can get a good grip on their various audiences on social media and create an optimistic rapport with consumers, social media can also be an absolute nightmare for businesses if things go wrong online. Social media has the power to deliver news to large audiences – unlike traditional print and broadcast media – in a short time.

The real challenge in bridging the gap between producers and consumers is not creating content but finding content that works. The sooner a producer strikes up a conversation with their audience on social media, the better. Producers have a responsibility to be aware of ever-changing trends in society and to actively invest in public relations, marketing and brand managers. The consumer is the king, not the producer.

The opinions expressed above are those of the author.

TikTok introduces users to ways to recognize ideas from other authors