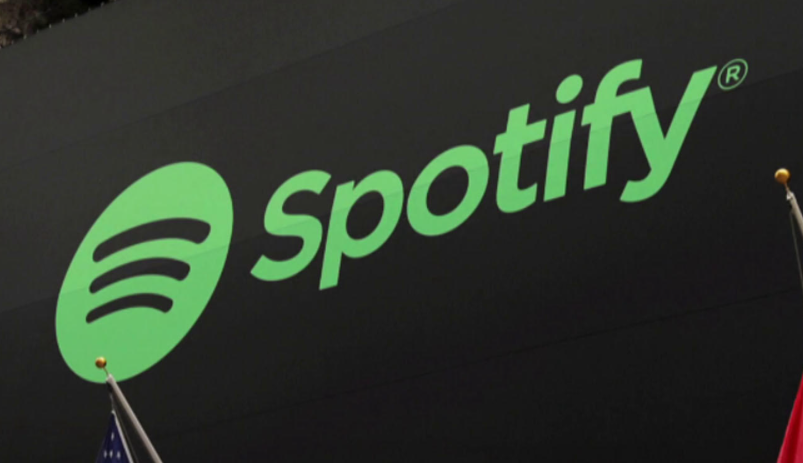 Spotify Technology SA, an audio streaming company, has seen its market value fluctuate wildly over the past few weeks and its chief executive Daniel Ek is apologizing to employees for content produced by its star podcaster. The episode once again highlights that social media companies can no longer ride for free. The content of their platform will have consequences.

The backstory is that the platform’s star podcaster, Joe Rogan, produced content that used racial slurs and is seen as fueling Covid vaccine reluctance. This led veteran singer Neil Young to ask the platform to stop using his songs as a measure of protest against the content they contained. Young’s decision had a cascading effect as other musicians joined him in demanding that their content be taken down.

The events were followed by a temporary collapse in market value of around $2 billion, an apology from the general manager, and Joe Rogan’s promise to be more attentive to the content generated by his shows.

All of this has led to greater scrutiny of free social media access to content. Skepticism about their claim that they are just a platform promoting free speech and have no responsibility for the content they host is gaining traction.

Spotify’s problems will not be the last such episode, and free social media transmission content will soon face other challenges.