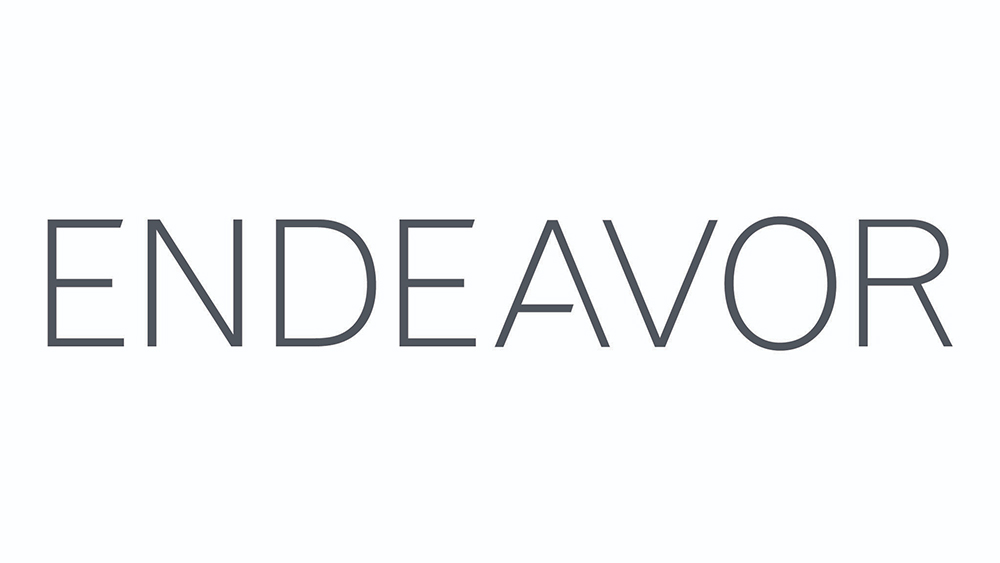 A media consultant claims in a new lawsuit that Endeavor stole his unsolicited ideas on how to present himself on Wall Street, and that his concepts alone are responsible for saving the company from ruin.

David Carde, who describes himself as a media and technology consultant, alleges that in September 2019, his lawyer emailed an 11-page analysis to Endeavor CEO Ari Emanuel and Ari Greenburg, the president of WME. He apparently never received a response.

At the time, Endeavor was making its first efforts to launch an IPO. A week later, however, the IPO was pulled amid concerns over market conditions.

Endeavor tried again in April 2021 and was successful. The company currently has a market capitalization of approximately $12 billion.

In the lawsuit, Carde alleges that in round two marketing materials, the company borrowed from its 11-page analysis. The lawsuit points to a cyclic diagram in Carde’s analysis, titled “The Content Conversation,” which refers to “network effects” linking talent, assets, and new categories and markets.

The lawsuit argues that the diagram is similar to that shown in Endeavor’s IPO Roadshow video, which also featured a circle and clockwise arrows.

The suit also points to Emanuel’s presentation in the video, in which he says, “And finally, our platform enables endless connections every day, which makes the whole of Endeavor even more valuable than the parts. world-class…to build a business where the world is headed.”

The lawsuit argues that this language echoes the following language from Carde’s analysis: “there are an infinite number of permutations…Endeavor is very well positioned to adapt to whatever the future brings in the content business. …the key point remains: Endeavor’s infrastructure and optionality are the drivers of value.

Carde claims that emailing his analysis to Endeavor executives created an implied contract, which the company breached by using his material without paying for it.

“Mr. Carde’s work has become woven into the very fabric of the company’s ‘structure’ in perpetuity and Endeavor must indemnify Mr. Carde accordingly,” the lawsuit reads. dark society, with seemingly insurmountable challenges, Mr. Carde’s materials enabled Endeavor to finally pull off its elusive IPO, which was essential to the company’s existence as an ongoing business.”

A spokesperson for Endeavor responded, “We believe these allegations are without merit and Endeavor intends to vigorously defend itself.”

Find out how to take a break from social media?