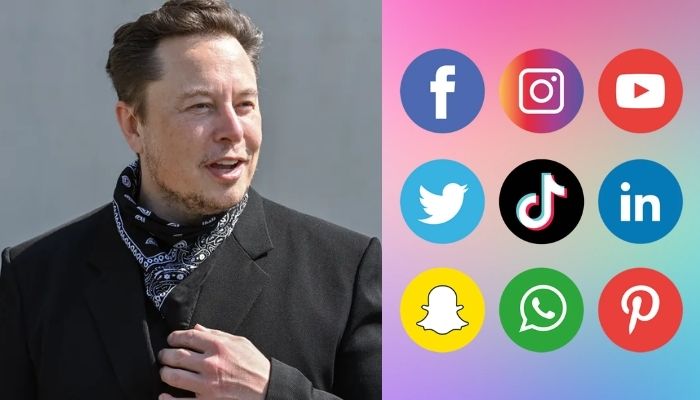 On Sunday, March 27, billionaire entrepreneur and Tesla CEO Elon Musk hinted at the launch of a new open-source social media platform. He made the revelation on microblogging site Twitter while responding to Indian software developer Pranay Pathole.

Pathole had demand“Would you consider creating a new social media platform, Elon Musk? One that would consist of (an) open-source algorithm, one where free speech and respect for free speech is a priority, one where the propaganda is very minimal. I think that kind of platform is needed.

Musk, who is “friends” Pranay Pathole on Twitter, had responded, “(I) am seriously considering this.” The revelation comes at a time when demand for alternative and open-source social media platforms is growing due to blatant censorship by social media giants such as Facebook and Twitter.

The saga of the “new social networks”

Thursday (March 24), Elon Musk conducted a online survey in which he asked if the Twitter algorithm should be made open source by the company. About 82.7% of the 2 million voters approved the proposal.

Twitter founder and former CEO Jack Dorsey responded with saying“The choice of which algorithm to use (or not) should be open to everyone.”

On Friday, March 25, the Tesla CEO conducted another poll and asked if Twitter strictly adheres to the principle that “free speech is essential to the functioning of a democracy.” About 70% of the 2 million voters acknowledged that the microblogging platform had failed to respect freedom of expression.

“The consequences of this election will be significant. Please vote carefully” remark Elon Musk before the start of the ballot.

On Saturday (March 26), Musk had demand, “Given that Twitter serves as the city’s de facto public square, failure to uphold the principles of free speech fundamentally undermines democracy. What should be done?” He followed up with another question: “Is a new platform needed?”

On Sunday, the billionaire entrepreneur informed that he was seriously considering launching a new social media platform that would support free speech and be open at the same time. Several political leaders and governments have also criticized the arbitrary censorship rules followed by the social media giants.