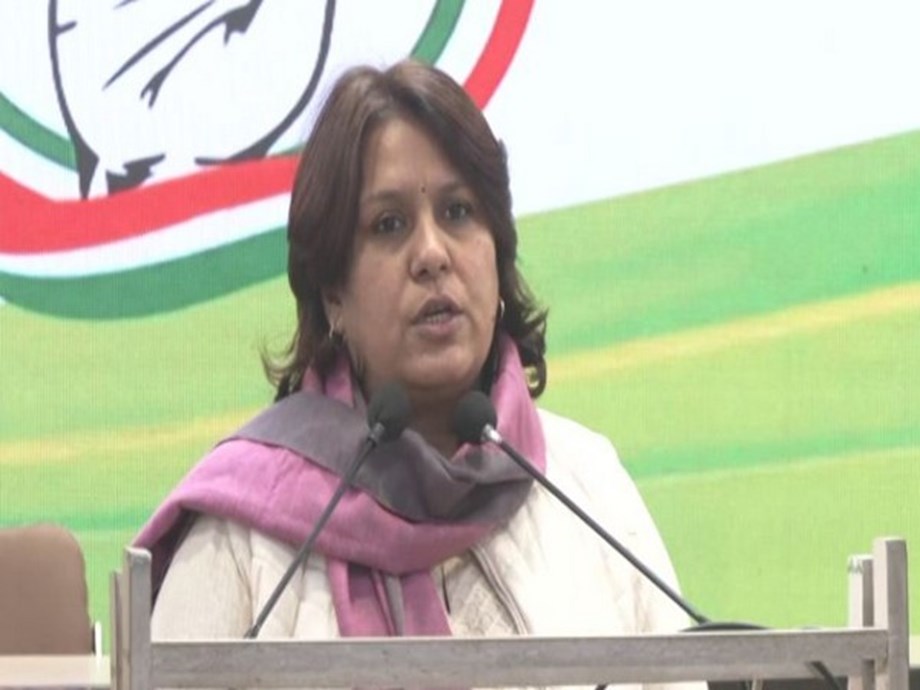 After Congress leader Rahul Gandhi took to Twitter alleging that the microblogging site was operating under pressure from the Center and its Twitter follower growth had been suppressed, Congress’s Supriya Shrinate attacked the central government. alleging that the “dictator government” didn’t even spare the social media platform. “The number of followers of Rahul Gandhi which was growing rapidly has diminished. The dictator government is not even sparing the social media platform,” Supriya Shrinate said on Thursday.

Rahul Gandhi had written to the microblogging website regarding his account. Twitter’s spokesperson, in response to his allegations, said: “Follower count is a visible characteristic and we want everyone to have confidence that the numbers are meaningful and accurate. Twitter has an approach zero tolerance for platform manipulation and spam.” (ANI)

(This story has not been edited by the Devdiscourse team and is auto-generated from a syndicated feed.)

Press releases and story ideas related to corporate social responsibility for journalists, bloggers and the media