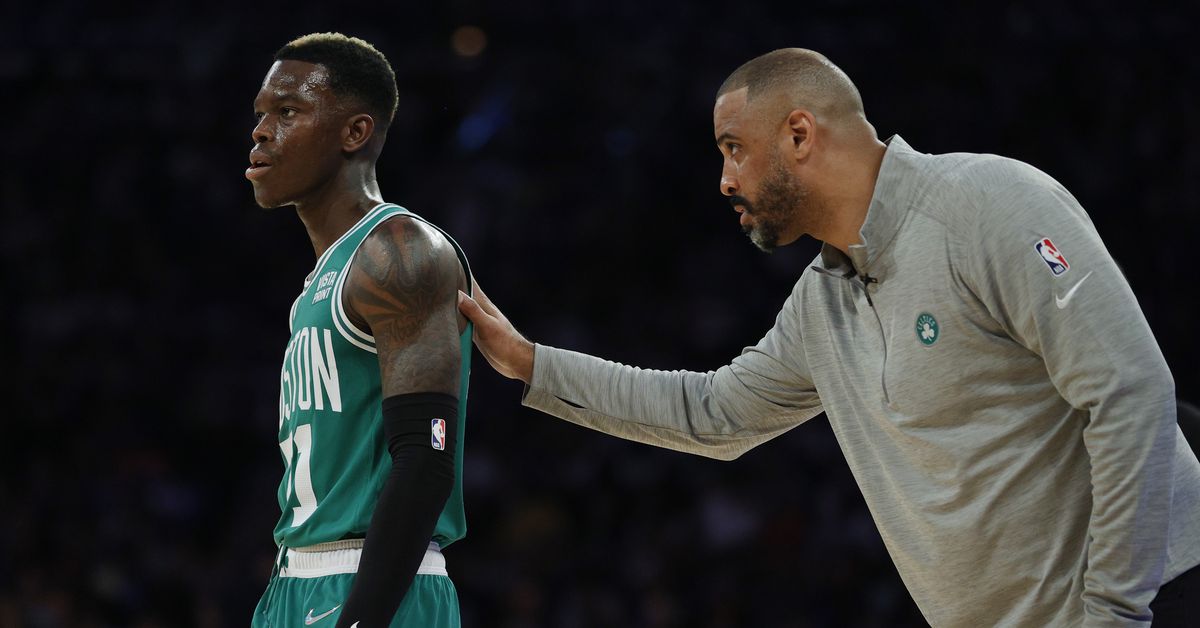 The guys from Celtics Pride are here again to talk about all things Celtics related. They start off this week’s episode by coming up with a few more business ideas before delving into Head Coach Ime Udoka’s recent response to comments and honesty philosophy.

“Honest Ime,” as Adam calls it, is nothing but blunt, and the guys at Pride are voting on that approach. Unlike some members of the media, the Celtics Pride team don’t see Udoka throwing his players under the bus. Instead, they see his comments as running parallel to what all the fans are watching on the pitch. They then promote CelticsBlog’s recent article by Adam Spinella supporting Udoka as creating a culture of player-led responsibility, empowerment and leadership.

They conclude the episode by explaining why all of the Celtics’ losses might actually be a good thing for the Celtics stars and the team going forward. How could that be? Tap into knowledge.

They’ll talk to you about cheesy, dissect players on and off the pitch, and bicker like only dogged New-Englanders can. It’s like CelticsBlog made a kid in love with BasketballJones / Dunc’dOn.

You’ll get the Coach’s Point of View, the Capologue’s Point of View, and a healthy dose of advanced, traditional stats that break down everything that happened and could happen with the NBA’s No.1 Dynasty. If you often remember the gamers you grew up watching, or just need reminders of what “being Celtic” means to you, this podcast is for you. It is the pride of the Celtics!

How Freelance Journalists Can Make the Most of Social Media

Popular ideas for a vacant lot in Penwortham