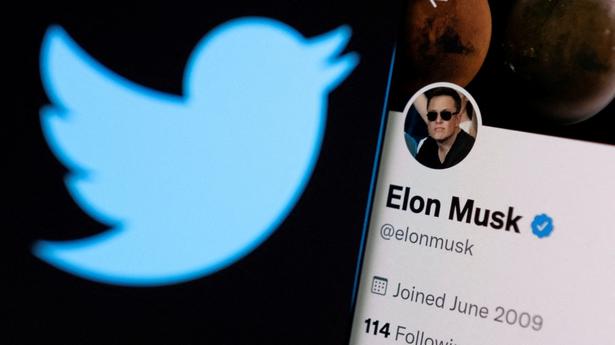 Twitter responded to Elon Musk’s “best and last” offer to buy him out with a “yes”. A game of cat and mouse that lasted almost a month has reached its climax. And with it, social media as we know it may well enter a new paradigm.

The acquisition could still fail. But, if it goes through, the deal would be one of the biggest takeovers of a tech company and change the direction of social media. Could Musk’s vision for the future of the platform be different from how we came to experience social platforms?

After increasing his stake in Twitter to 9.2% earlier in April, the Tesla CEO said he invested in the platform because he sees it as a catalyst for free speech around the world. And to add that since this investment, “I now realize that the company will not prosper or serve this societal imperative in its current form. Twitter must be transformed into a private company.

So, once the deal is done, Musk would take the company private. This step alone would steer the microblogging site away from regulatory scrutiny and the need to make reports of its successes and failures public.

Beyond the pause from publishing quarterly reports, Musk can also avoid having to think about restless shareholders and fickle board members. Consider how quickly the board accepted Musk’s offer after he rejected their invitation to serve on the board. It reveals the precariousness of the company and the fickle nature of the board of directors.

Additionally, taking the company private will give the microblogging site time to tinker and restructure its product. And for a social platform, there are only two ways to make money: sell ads or monetize the subscription.

Twitter has a huge area to cover in ad sales. In its quarterly earnings call from late March, the company’s CEO, Parag Agrawal, noted that the company had less than 3% market share in digital ads.

The overall online advertising market is estimated at around $150 billion, where Facebook and Google hold a big slice of the pie. In the last quarter of December, Facebook earned $32 billion from ad sales, compared to $1.4 billion for Twitter.

But the microblogging site has a unique space in people’s consciousness as it sits atop the spread of ideas in the social sphere, which drives conversations lower. And Musk has picked up the pace as the most active user with more than 80 million followers responding to his polls. The electric vehicle pioneer isn’t just leading the conversations, it could soon own the digital public square that will be molded into a new shape.